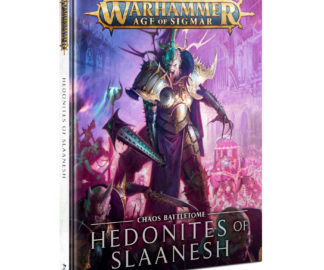 You're viewing: Battletome: Hedonites of Slaanesh (SPA) 23.75 €
Add to cart